Dr. J.C. Stinville will give a plenary talk at SuperAlloys2022 on Plastic localization and Fatigue Strength in Polycrystalline Nickel-Based Superalloys. 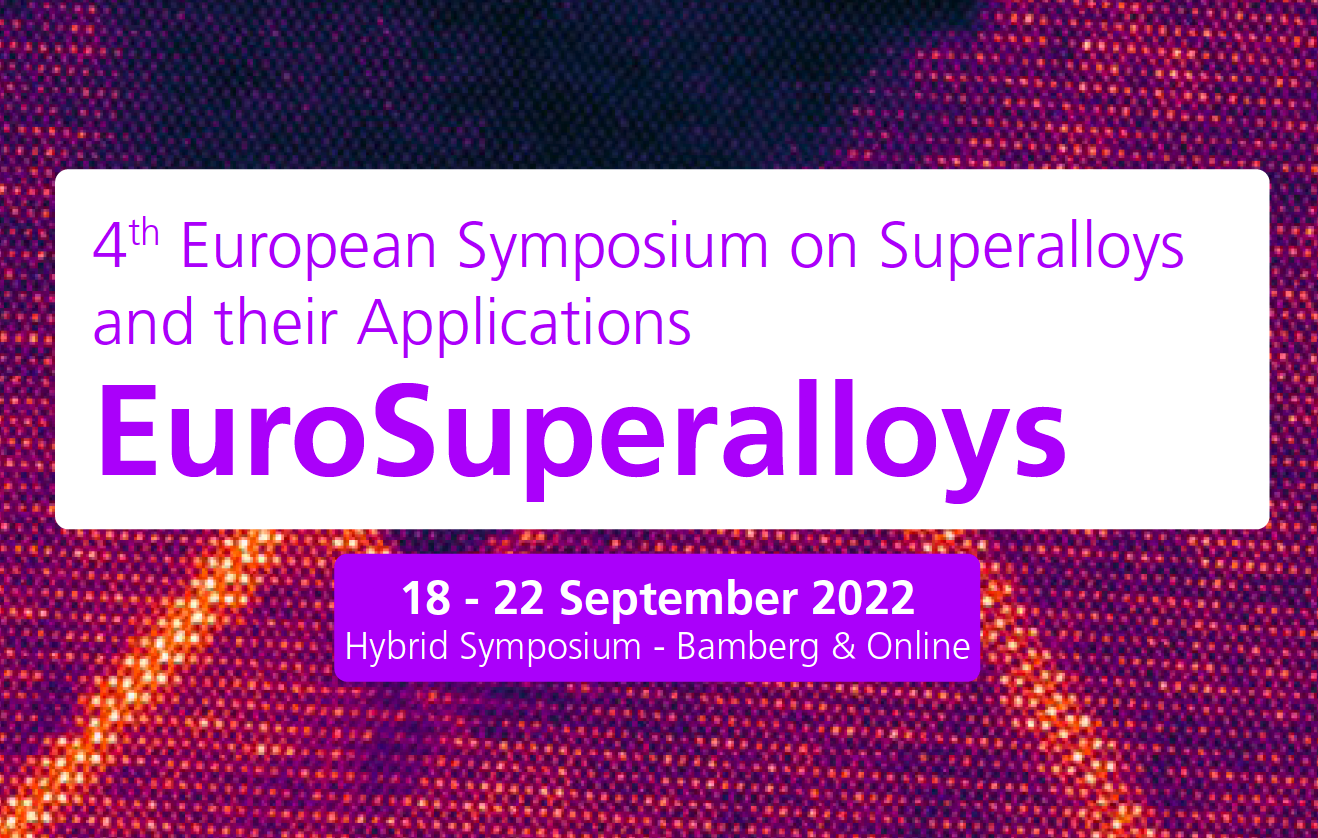